The Office: An American Workplace.

As office workers ourselves who haven’t lived under a rock for the last 16 years, we at Touchpoint are passionate fans who love The Office so much we’re even willing to get Peacock to watch it!

We embarked on an exercise to compare our own industry to the wonderful workers of The Office and discern which characters would diligently clock in, which would struggle with a new system, and which would be unaware they even had to punch in. Without further ado, here is our official ranking of The Office characters and how they would react to the different time collection strategies your workplace may employ.

Recognize any of your own coworkers here? Disagree with our list? Contact us and let us know! And as always, if you have any time collection questions Touchpoint is happy to help!

Partnerships are suuuper cool. In fact, let us tell you about the coolest partnership of all - Frontline and Touchpoint! 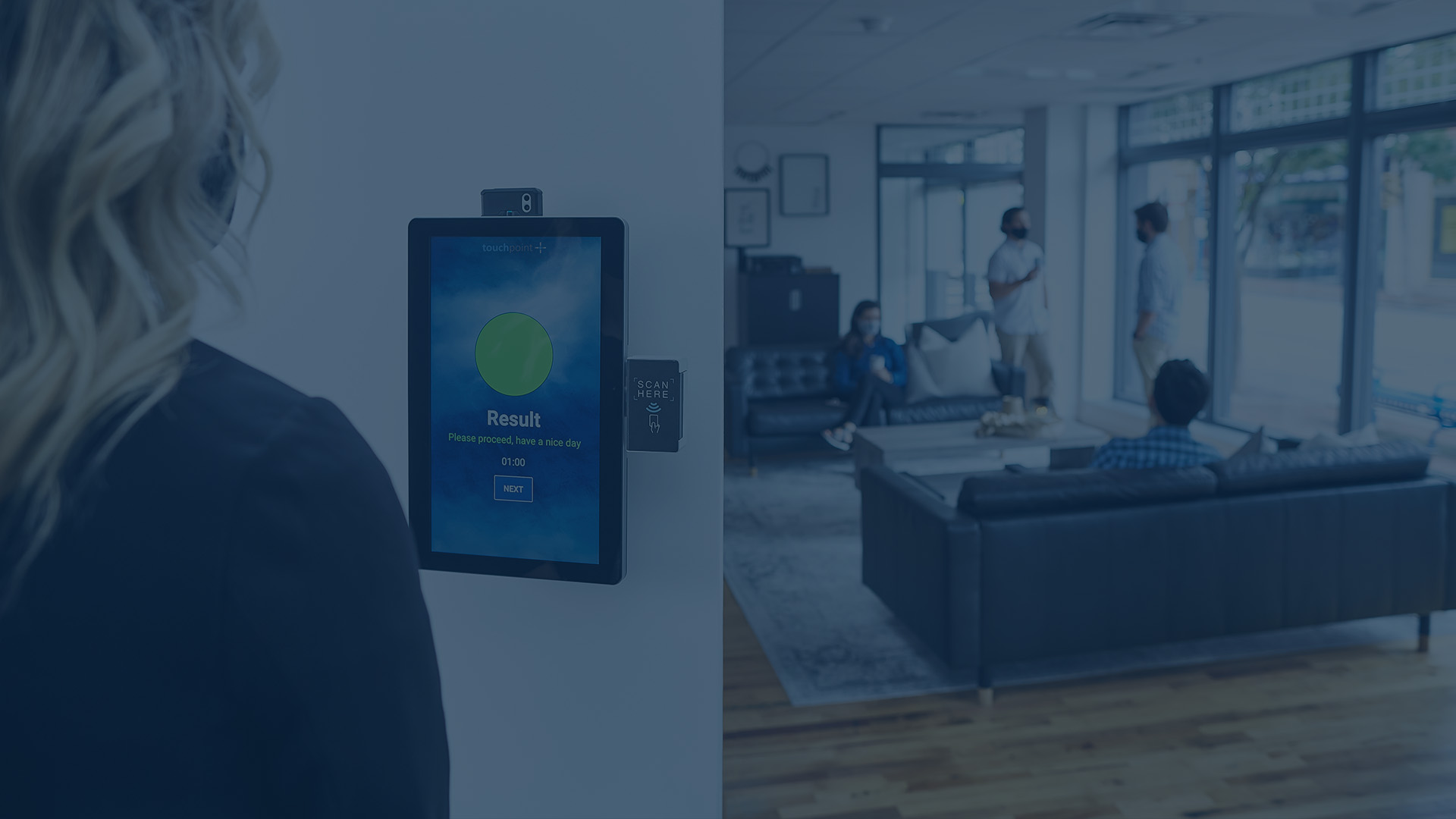